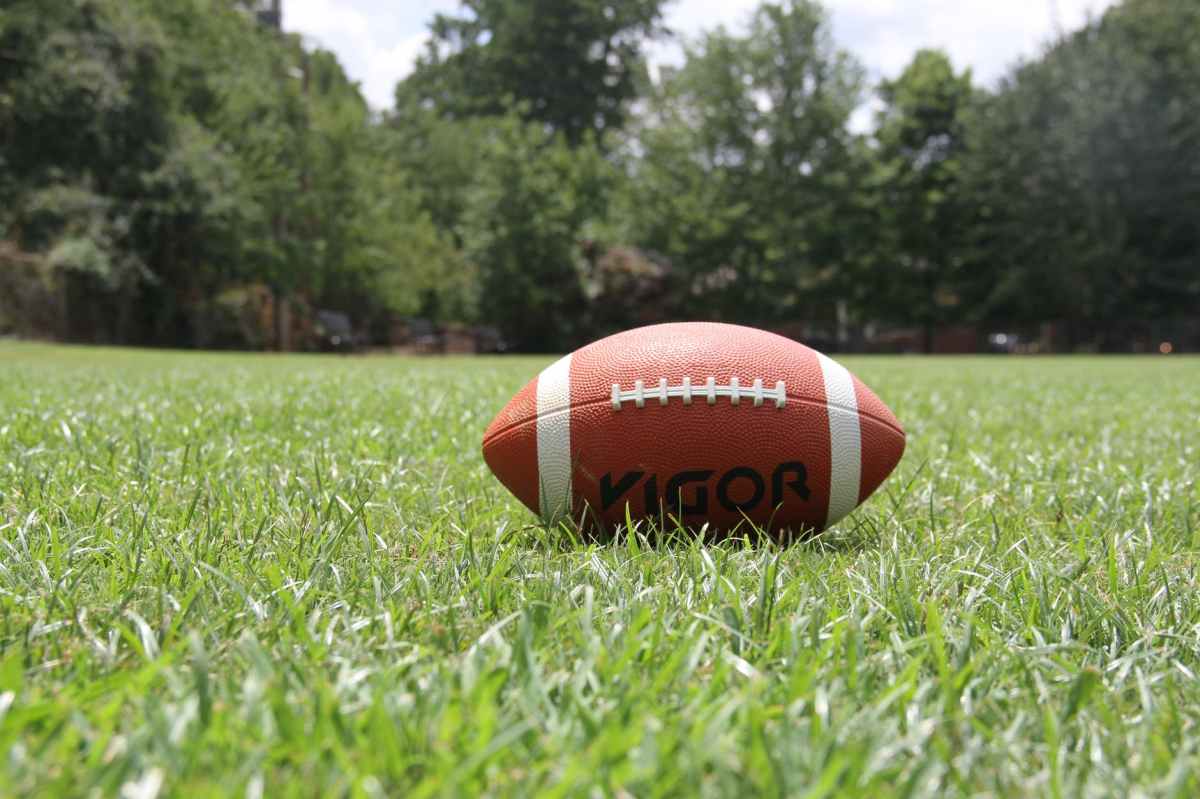 I really am a sports fan – I am not kidding when I say we have watched a CORN HOLE TOURNAMENT….so yeah, sports fan. I understand not everyone feels this way. Look, I get it. As soon as Kyle puts golf on the TV – unless it is a playoff – my eyelids get heavy and I just have to “rest my eyes.” So I understand the dread of watching ANOTHER game of whatever with what teams playing? I dabble in this, not often, but I understand always!

Kyle was watching the golf tournament earlier and I was taking down Christmas decor. It finally dawned on me the way to get (most – more – some?) people that do not enjoy watching sports to sit and watch so their partner can watch as well without much complaining? We need to have real world commentators. Hear me out……

For golf – when a player is being featured (I’m only referencing the PGA event we recently watched), have two or three sentences about his play/round, and then just tell his story. Is he in a relationship? Where did he go to college? Some have started foundations – tell me about that! This format can be applied to any sport. Don’t want to hear the talk show and want the “normal” feed? Well buddy just get you one of the old man ear radio things people wear at the Alabama games. Or maybe with all the technology it can be added as a feature we select, like language or any other setting. Sounds easy enough to me. Don’t understand the sport and want to learn a little more? Add that feature on too!

This is not a new concept. ESPN started doing this for Monday Night Football with Peyton and Eli Manning. They do commentary and have guest hosts – go off topic – and it is different, so it is on a different channel. Same concept, but geared for those that typically do not enjoy having to sit through sporting events on TV – that aren’t the Olympics – they are in their own category, anyone can watch the Olympics.

For example, did you know that during Week 13 of play, NFL players are allowed to design cleats to wear that support a cause important to them? This is something that would be interesting to have a little story explaining this and showing the cleats, more so than they do now – which is LIMITED.

Another newly added thing that could be of interest, college athletes are now allowed to be paid for the use of their name, image and likeness! IE some college athletes are in ads, of all kind mind you, and it is not advertised unless they are a HUGE name. So tell me about Jordan Battle (Alabama Football player) and his deal with BOJANGLES!! Does he get free biscuits when he wants? Can he order Bo Sauce in a gallon – asking for a friend? Is he going to be in a print ad or on TV? Tell me what the kids are majoring in and why. I promise you would have these people jumping in convos saying, “Oh no, I’m sorry, but “random name here” did not play last week. They are injured with a strained ACL and will not be back for at least 3 weeks.” Partner’s eyes are now bugging out of their sockets – “HOW did you know that?” – “Oh babe you’re so funny. We watched the game and they filled us in on his therapy sessions!”

Let’s be honest, reality TV is still oddly popular. It would, or could, be a win – win for all involved! Think about how many more Tailgate parties can happen because most every one attending should have something to talk about – GAME related! ROLL TIDE to that!